One of our key goals is to build a bridge between artists, enablers, infrastructure, associations, institutions in an uncomplicated, inclusive way.

Here you will find a growing collection of resources and potential partners for your artistic endeavours. Institutions, other cultural associations, artists’ collectives, suppliers of all kinds of things connected with art… Just follow the link and get in touch directly.

Our vision is to change how art is created and consumed – and build the community around augmented reality art.

Artivive is an AR tool that allows artists to create new dimensions of art by linking classical with digital art. #bringArtToLife

And in General, if you may have any digital idea and need some expert to help you making it real, don’t think twice, it’s alright to contact us… 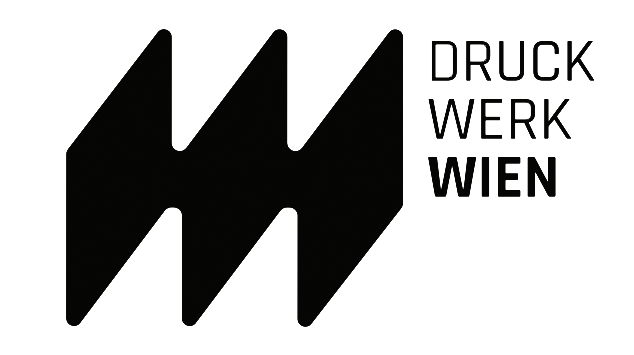 “Druckwerk Wien” promotes artistic productions in the graphic arts sector and offers creative individuals, artists and designers the possibility to create visual art and printed works in the project studio and also in open workshop settings. The interdisciplinary ideas and realization of projects guarantee a multifaceted and holistic understanding of current productions, which is of major importance to us. That is why we like to work in the context of non-toxic printing processes, sustainability, hybrid techniques, as well as unusual materials and intercultural approaches, with a special appreciation for Japanese concepts. This is complemented by a variety of workshops and authentic, highly professional mediation in small groups, in a mindful and reflective manner.

Art Front Artistic Association joins professional artists in many fields, including painting, graphics and sculpture. All of the members have frequent solo and group exhibitions. The objectives of Art Front include the promotion of art and artistic education. Numerous cultural projects take place, including such aimed at sociocultural animation. Many of those projects are carried out in our premises The Artistic House TA3 and the Gallery TA3 based in Warsaw’s Ochota district. 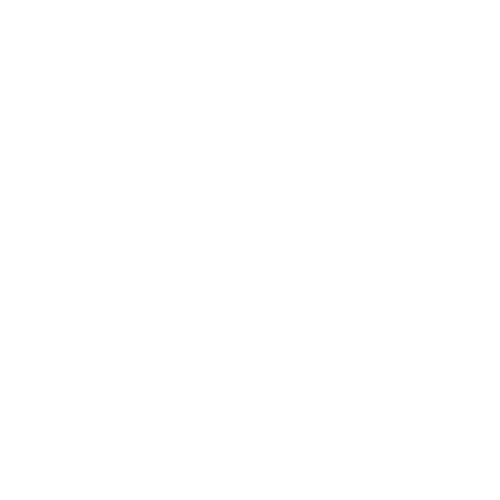 Service for vacancy activation and interim use

is working since 2016 on commission by three Executive City Councillors from the City of Vienna:

in the fields of vacancy and space use through culture, social affairs, creative industries and community work within the districts. The office supports and guides the reopening of vacancies for long-term and temporary uses. 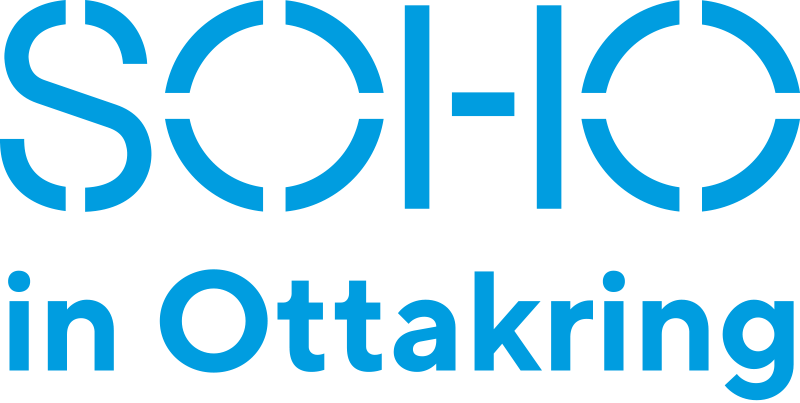 SOHO in Ottakring is an art project and festival in urban space, created in 1999 as part of an artist initiative. In continuous collaborative work with the means of art, SOHO in Ottakring gives impulses for participation in the local environment and focuses on aspects of urbanity and urban social life.

SOHO STUDIOS work in, with and for the neighbourhood.

SOHO STUDIOS are not a finished, but a changing place that takes shape, becomes visible and tangible through all those who want to get involved. A relationship to the place and the surroundings is desired.
SOHO STUDIOS wants to be an open house and is a place of personal responsibility.
Everyone is welcome and invited to participate in these spaces!

You can find out more about which cookies we are using or switch them off in settings.

This website uses cookies so that we can provide you with the best user experience possible. Cookie information is stored in your browser and performs functions such as recognising you when you return to our website and helping our team to understand which sections of the website you find most interesting and useful.

Strictly Necessary Cookie should be enabled at all times so that we can save your preferences for cookie settings.

If you disable this cookie, we will not be able to save your preferences. This means that every time you visit this website you will need to enable or disable cookies again.